A travel guide company says it is surprised its readers ranked Brisbane as one of the world’s most “beautiful” cities in the world – but it’s no shock to the city’s Lord Mayor Graham Quirk. 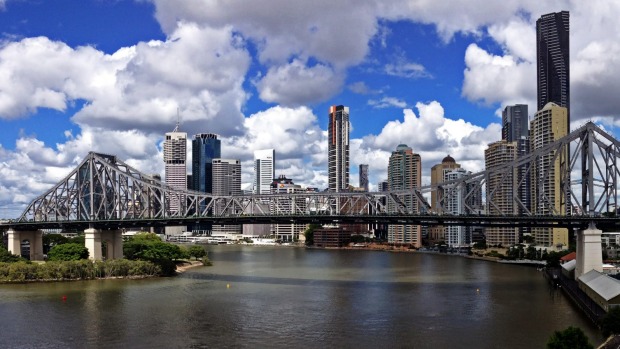 Brisbane was ranked as more beautiful than Kyoto, Seville, Rio de Janeiro and Sydney in the social media poll by Rough Guides.

The poll, which took its votes from Twitter and Facebook, rated Brisbane and Sydney as the eighth and 13th most beautiful cities in the world respectively.

So, does the Lord Mayor truly believe Brisbane is prettier than Sydney, with it’s world-famous Opera House and yacht-filled harbour?

“Of course I’m going to put Brisbane ahead of Sydney,” Cr Quirk quipped.

“Every city has its own attractions, but we seem to have lots of the measures taken by different surveys. There’s no doubt Brisbane is showing up more.”

Cr Quirk said Brisbane’s lifestyle was all about “energy and innovation”.

“Maybe in the past we were too modest about what we had,” he said.

“More people are starting to hear about Brisbane. Each year we’ve tried to make this city more attractive to people.”

Cr Quirk grew up in Doomben and lives in Eight Mile Plains but when asked where his favourite place in the city was he singled out South Bank.

“But I’m really looking forward to the completion of the Howard Smith Wharves. They’re going to be terrific when they’re done,” he said. 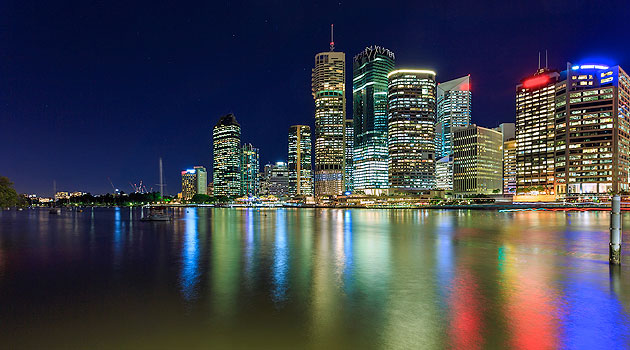 Rough Guides described Brisbane’s position on the list as “surprising”.

“(Brisbane) has been chosen for its winning combination of high-rise modern architecture, lush green spaces and the enormous Brisbane River that snakes its way through the centre before emptying itself into the azure Moreton Bay,” said the Rough Guides website.

A spokesperson from Brisbane Marketing said the city’s aesthetic appeal was thanks to a combination of beautiful parks and public spaces, tree-lined streets, public art works and a wonderful mixture of heritage and modern architecture.

The poll success is the latest in a string of good publicity for Brisbane after making it to the Guardian’s ‘Holiday hotspots: where to go in 2015’ list and being named Australia’s hippest city by Lonely Planet last year.

However Brisbane’s ranking wasn’t embraced by everyone.

“I agree with most on the list, but not Brisbane. Sydney definitely, but Brisbane is baffling to me,” said one Facebook commenter.

Edinburgh, London, Prague and Venice were the only other cities that beat Brisbane.